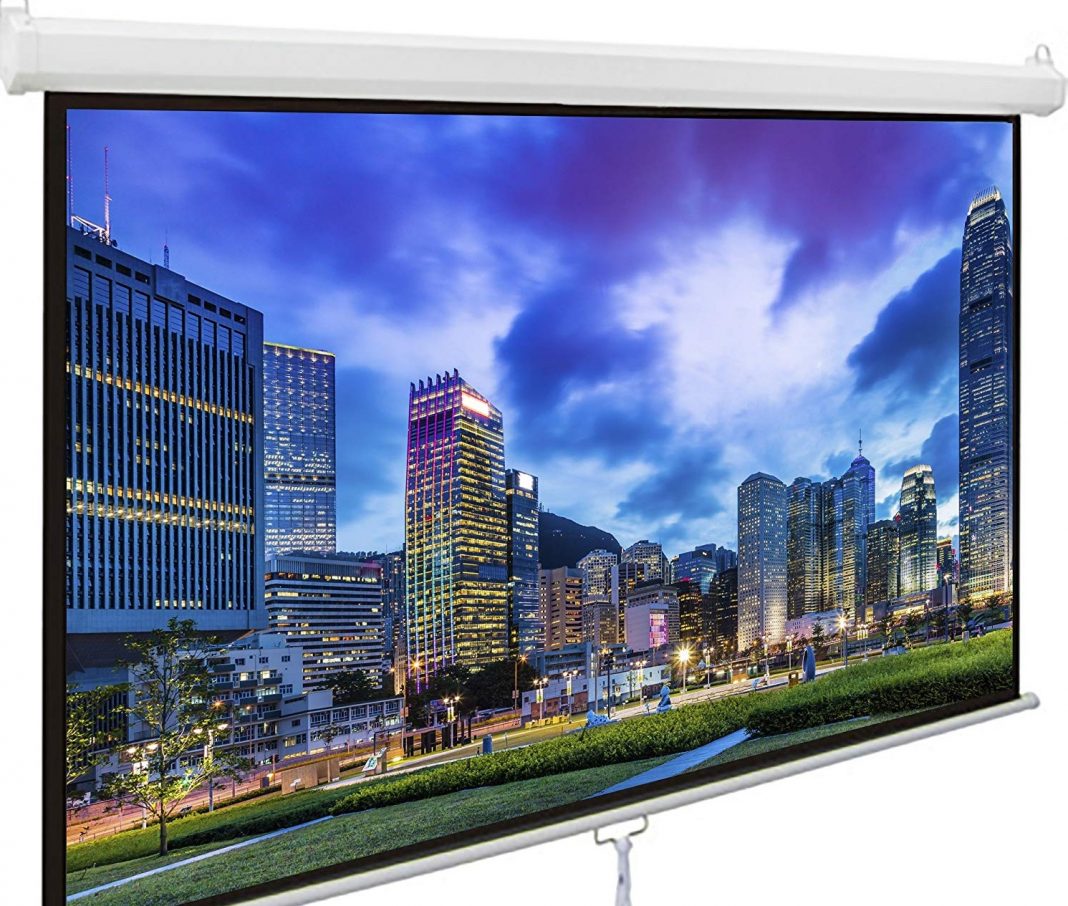 Mounting a projector screen on the ceiling should only be reserved for special cases. This style of installation usually works best when the screen you are attempting to install boasts of a large black border at the top, and it can be adjusted. If you place your projector screen up too high, you will lose the option to influence where the projected image will first be viewable. You will also need to identify what you need the projector screen for. Whether you need a projector to watch an HD movie or give a PowerPoint presentation at work, you will need a projector that best meets your requirements and suits your need.

Without straying away from the topic any further, here´s what you need to do to hang a projector screen from the ceiling.

First and foremost, you will require a ladder to identify the part of the ceiling that will hold one end of the projector screen housing. While on the ladder, you should use a stud sensor to locate the ceiling joists. The drywall used to finish most ceilings is simply not strong enough to hold a projector screen. Hence, it is essential for you to locate the wood ceiling joists, as they´ll offer an appropriate anchor for securely fastening the brackets to the ceiling.

Fitting a Jago Projector Screen onto the Ceiling 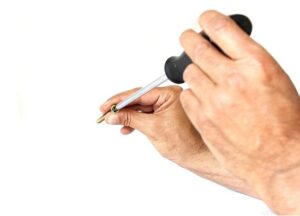 Sometimes, the height of a traditional ceiling just proves to be perfect. However, it is also entirely possible for the height of the ceiling to be too high. If such cases arise, you can use bracket extensions to bring the projector screen and housing down to a more appropriate level.

We would advise you to follow the manufacturer´s instructions at all times.